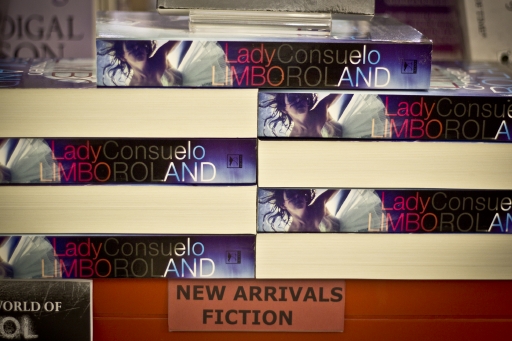 What is your working title of your book?

From early on I had two working titles, partly because I knew it was volume I of the Limbo Trilogy;  the one title was With My Last Breath and the other was Lady Limbo. When my agent wanted my manuscript to submit it to Jacana Media for their consideration, I hesitated over which title to use. Eventually I went with Lady Limbo, and then once we had a signed contract I mentioned the alternative title as a possibility. But Jacana Media were adamant that it should remain Lady Limbo. I think they were right in retrospect because the cover design perfectly complements the title, and as my niece pointed out “Alliteration is always good in a title!”

Where did the idea come from for the book?

A ground hostess told my mother a very sexy naughty story one long night at Charles de Gaulle Airport in Paris. Her name is forever lost in the torrential downpour of that stormy night. Lady Limbo is the story of a globe-trotting career woman whose life unravels when her husband disappears. Paola Dante’s search leads her to a mysterious international organisation that hires genetically superior men out for the purposes of face-to-face procreation.

Real Man International (aka RMI), the name of the secret organisation she visits, is an invented name, but the organization exists; it’s details reside in a ground hostess’s little black book as per her own words. It was fun to turn things around and evoke a world where men are  paid ridiculous stud fees to be at the beck and call of willful high-flying women who can afford to be extravagant. If one believes the ground hostess’s story then it’s clear that occasionally a perfectly ordinary independently-minded woman – such as  a ground hostess – might use RMI’s services, and get herself into a spot of trouble. 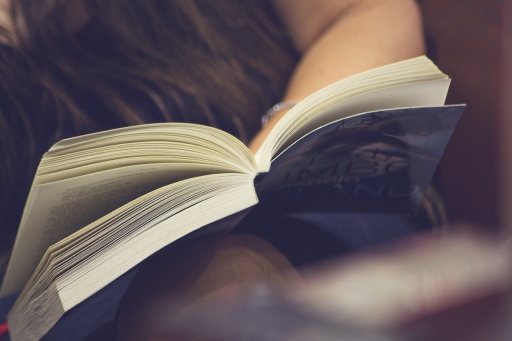 What genre does your book fall under?

Lady Limbo is perhaps best described as a literary mystery novel with some big dollops of mind-twisting suspense. There’s plenty of character development as well as sex, fear and violence. The mystery genre aims to keep the reader perched on the edge of his or her seat, without being as restrictive as a whodunit. It allows for the whydunit perspective which is far more interesting. In Lady Limbo the emotional stakes are high and the internal conflict is mirrored by villainous external forces.

Which actors would you choose to play your characters in a movie rendition?

Penelope Cruz and Javier Bardem are the obvious choices for the lead roles of career woman and missing husband in the movie version of Lady Limbo. The girl at the bus-stop would be somebody newly discovered who has that ‘it’ factor which combines the innocence of freckles with wide open knowing eyes and a blonde ponytail… the daughter of somebody I know is perfect. The male half of the French villain couple should be slim, suave and able to wear a dinner jacket – maybe Ben Kingsley – and the female half should be Naomi Rapace of Girl With The Dragon Tattoo movie fame.

What is the one-sentence synopsis of your book?

Forced to hunt down Lady Limbo, the elusive internet ghost of a youthful love affair that ended in betrayal, Paola Dante risks everything and learns to trust no one in a race to find her missing husband.

Will your book be self-published or represented by an agency?

Lady Limbo, my new novel,  is represented by an independent agency and is published by Jacana Media. It’s a more layered mystery thriller with an international setting, and the first of the Limbo Trilogy. It seemed to make sense to publish traditionally.

However, I self-published my debut novel The Good Cemetery Guide as an e-book after getting my world rights back in 2012. It provided an excellent opportunity to gain an understanding of what it means to self-publish.

How long did it take you to write the first draft of your manuscript?

It took 18 months to do the first draft for Lady Limbo, but I did two other complete rewrites before settling on the current version. In total Lady Limbo took me about four (4) years to write. I’m hoping that volumes II and III of the Limbo Trilogy go much faster because the foundation has been laid and I know the ending for each of them.

What other books would you compare this story to within your genre?

Although the plot of Lady Limbo is vastly different and more akin to a thriller in many respects, The Blind Assassin, Atwood’s mystery story of extra-marital betrayal and sexual allure with its triangular love plot and multi-layered structure had long fascinated me, and it seemed always to be in the background.

But the major influence on Lady Limbo was Stieg Larsson’s sensational Millenium Trilogy which changed the face of the crime novel in the 21st Century. I read The Girl With the Dragon Tattoo on holiday in Europe with snow falling outside my window in-between tapping away at Lady Limbo on my laptop, and addicted to Larsson’s formula, polished off The Girl Who Played with Fire and The Girl who Kicked the Hornets’ Nest in quick succession.

Who or what inspired you to write this book?

Lady Limbo transports us into a parallel reality where humanity’s worst instincts are at play. The “dark web” (an invisible black hole of untraceable activity) is estimated to be an incredible 15 times larger than the web we know, with more than 900 billion pages. It is a world where the illegal is openly available, providing a hidden shop window for criminal gangs and sexual predators. On the dark web innocence is traded like any other commodity 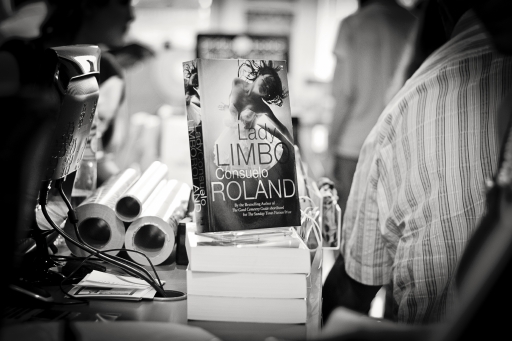 What else about your book might pique the reader’s interest?

The perfect life… Or a beautiful lie? The seductive Lady Limbo leads Paola Dante into dark territory she never knew existed, where she must question all she knows. How far would you go for love? All the way?

Lady Limbo is a thoroughly twenty-first century story with an international setting and full of enigmatic twists and turns. Just when you think the story is going one way then it suddenly gets even more interesting and ups the ante. The shocks and surprises keep on coming at the character like she’s in a shooting arcade, dodging a hidden shooter in a world of seduction and darkness. Paola has to think on her feet all the time, or the truth will find her before she finds the truth.

As this is a blog roll, I’m handing over to Ronald Irwin, Kerry Hammerton and   Jacqui L’Ange who’ll be posting their blogs next week. 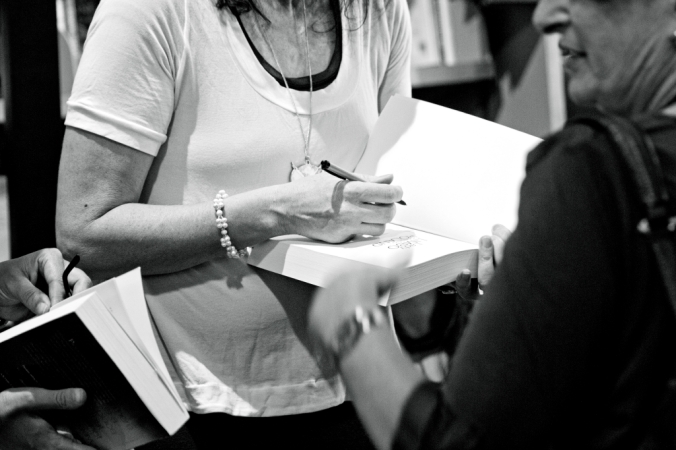 4 thoughts on “LADY LIMBO is the Next Big Thing…”